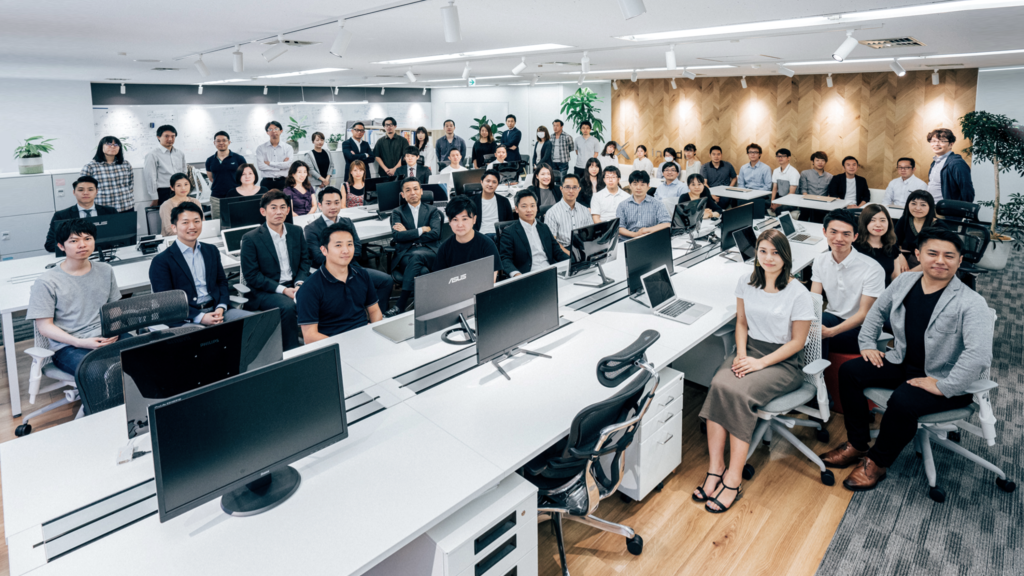 AI Inside staff inside an office. Photo courtesy of AI Inside.

AI Inside, a $ 2.5 billion Japanese artificial intelligence startup, entered Vietnam through a partnership with a local company as part of its strategy for global expansion.

The company will partner with OCG Technology, a joint venture between a unit of the Vietnamese public post and telecommunications group (VNPT) and the Japanese company Nippon Telegraph and Telephone, to sell its software in the Vietnamese market.

AI Inside software converts paper documents into electronic data using artificial intelligence, and its target customers are companies that want to automate manual tasks such as entering handwritten forms into spreadsheets.

The five-year-old startup, which claims a 64% market share in Japan’s AI-based optical character recognition (OCR) software market, saw its number of contracts for the software double between July and September from last year, according to a Nikkei report.

Its share price has quintupled since its IPO in December 2019, giving it a market capitalization of $ 2.5 billion.

The company also plans to expand to other Asian markets like Thailand and Taiwan.