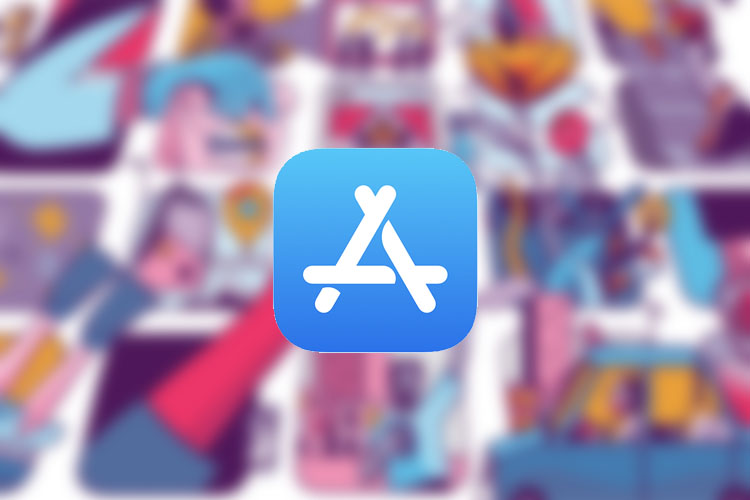 Apple has touted iOS and iPadOS as more secure platforms than Android many times in the past. This is mainly because the Cupertino giant has always discouraged sideloading apps (although it can be done easily) to prevent users from downloading malicious apps onto their devices. However, scammers have now found a way to deliver malicious apps to iOS users that can put their privacy at risk. Let’s take a look at the details below.

Apple, as you may know, distributes pre-production apps and games for beta testing by directly inviting users via links to test through the TestFlight app. Test flight can be used by developers to invite up to 10,000 users to test an app in beta or a game. Now a recent report from a security company Sophos suggests that crooks are using the same app to distribute their malicious apps to iPhone and iPad users, and that’s through Apple’s beta testing platform, TestFlight.

With this, cyber criminals steal money from users without their knowledge. Indeed, these fake malicious apps are very well able to disguise themselves as real ones and hence, people trust them during transactions.

As the apps and games distributed through TestFlight do not go through Apple’s App Store review processan organized crime campaign dubbed “CryptoRom” has taken advantage of this flaw and is distributing fake and malicious cryptocurrency apps to iOS and iPadOS users.

“Some of the victims who contacted us reported that they were asked to install what appeared to be BTCBOX, an app for a Japanese cryptocurrency exchange,” reads the detailed report by one of Sophos’s malware analysts, Jagadeesh Chandraiah.

Moreover, CryptoRom scammers are also distributing malicious apps disguised as legitimate web apps or WebClips that users can pin to their home screens on their iPhones and iPads. And since these aren’t distributed through Apple’s trusted App Store, they bypass the App Store’s review process, just like TestFlight apps and games. CryptoRom also affects Android users.

Apple has yet to officially address this issue, although it warns users to avoid downloading untrustworthy apps from unknown sources. The company also has a dedicated user support page to learn more about phishing attacks and other scams which you can check out here. So, if you are beta testing apps and games through TestFlight on your iPhone or iPad, we suggest you stay away from any kind of sketchy crypto or any other apps to avoid privacy risks.