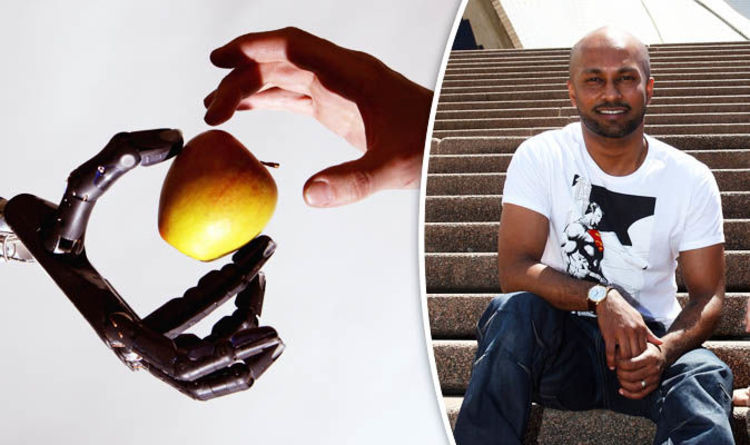 They knew their boyfriend was just a few circuits and a little code, but they also knew – and enjoyed – what it did for them.

Elsewhere in Japan, the crafty Mr. Narimatsu was making his fortune fixing broken versions of AIBO on robot puppy, which manufacturers had stopped doing.

Much like the distraught owners of flesh-and-blood dogs, AIBO owners would pay anything to keep their little bots alive.

This kind of similarity kept appearing throughout Akram’s journey.

In the end, behavior that seemed bizarre at first glance wasn’t that far removed from ours – and that meant full robot adoption couldn’t be, either.

We project emotions onto our pets, realizing that Fido probably doesn’t really like us and Tibbles doesn’t really understand English but, nonetheless, appreciating what we see as a relationship.

At a Shinto shrine in Osaka, Akram saw a priest bless the “bodies” of dead robots.

The humans had put their souls there, according to the priest, so in that sense they had human souls.

If you thought that flesh and blood were the most important ingredients of humanity, then the moving words of the grandfather of robot building, Professor Ishiguro, gave us a lot to think about as he and his robot was doubling away – are we calling someone with a fake 80% human leg?

In addition to robot studies, Channel 4 appears to have cornered the distinguished travel show market.

This week’s lot included the abandoned station of Alnwick, a trailer park almost falling into the North Sea, and the Biarritz du Nord, also known as Berwick.

There are some TV shows where you yearn for the presenter to shut up and walk away, but with this type of quieter day trip fare you need someone to turn it up a bit.

“Did you have Michael Portillo here?” She asked a train conductor as she got into her cab.

“I thought I could smell the Lynx…”

Meet Erica, the eerily human Japanese robot who will soon be a TV news anchor