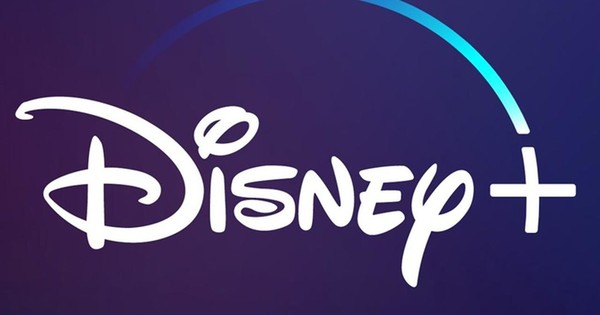 How Disney+ is gaining exposure to Japanese animation companies – Interest

“We deeply respect the works of Japanese creators and will convey them overseas as they are,” says the animation manager.

Disney held a business seminar at AnimeJapan for Japanese companies on Monday. It was an interesting opportunity to get a glimpse of how the media company is approaching the Japanese market.

Gaku Narita (Executive Director, Original Content) introduced the presentation, citing classic Disney nostalgia as a way to establish common ground. “We all have fond memories of classics like Snow White and the Seven Dwarfs“, he said, describing the love of Disney as a unifying force across the world. He then described Disney’s ambitions in the streaming market, giving a brief description of the Disney+ service and its growth statistics.

The next speaker was Takuto Yawata (Head of Animation), who explained that Disney wanted to represent works from around the world and identified anime as a “priority area” for the company. He said the focus was on diversifying content and inferred that they had no intention of influencing creators to match the traditional Disney brand.

“We deeply respect the works of Japanese creators and will convey them overseas as they are,” he said.

“I’m confident this will open a whole new door,” he said, noting that the “Disney difference” means there are unique things that can only be accomplished through a partnership with Disney. “We have high expectations when it comes to producing local content. This includes completely new works from Japan.”

Disney+ launched in November 2019, and it is now available in North and South America, most European Union countries, Australia, New Zealand, United Kingdom, India, Japan, Singapore , Malaysia, Indonesia, Thailand and other countries and territories. Disney noted that streaming of new titles is “subject to local availability.”