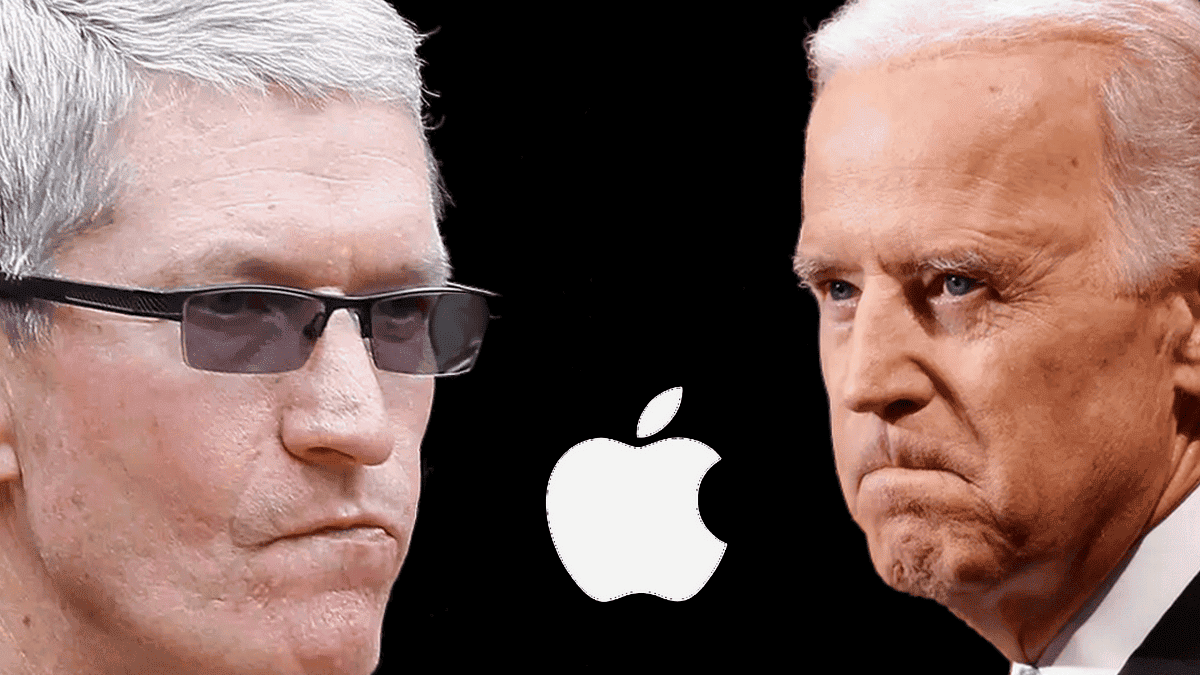 The National Telecommunications and Information Administration (NTIA) has launched an investigation into competition in mobile application ecosystems. On behalf of the United States Department of Commerce, the NTIA is now seeking comment on competition in mobile application ecosystems. Apparently iOS is a big target of the investigation. The trigger for the investigation was an executive order on promoting competition in the US economy in July last year. The objective was to make recommendations for improving competition. It also aims to reduce barriers to entry and maximize benefits for users. President Biden’s executive order was as follows:

“The American information technology sector has long been an engine of innovation and growth, but today a small number of dominant Internet platforms are using their power to exclude market entrants, extract profits monopoly and collect intimate personal information that they can exploit on their behalf. own advantage. Too many small businesses across the economy depend on these platforms and a few online marketplaces for their survival…”

The official request for comment outlines how iOS is likely to come under scrutiny in the investigation. There are many questions regarding the advantages of developing a standalone application for one platform over cross-platform web applications. It also involves the operation of web applications on mobile platforms, the availability of other application distribution methods, and the sideloading of applications. Particular attention is paid to iOS. According to the report, Apple’s operating system presents unique barriers. These barriers prevent users and developers from taking advantage of web applications. Moreover, they can benefit from alternative app stores or downloaded apps. Of course, these three alternatives undermine Apple’s security guidelines.

“The app economy is becoming a fundamental way for Americans to interact with their environment,” the request for comment explains. “Thus, it is essential that this market is robust, open, innovative and secure, and without barriers to entry and growth.”

Note that the US government has just opened the Federal Register. As a result, anyone can comment on the competition in the mobile app ecosystem. The information will be used as part of the investigation. This will be on Biden’s agenda for the foreseeable future.

iOS has been a target across the world

The United States is not the first government to sue iOS. Recently, the UK, Japan, South Korea, and the EU opposed Apple’s iOS. All of these governments want to explore sideloading and app interoperability.

There are benefits to being able to download apps outside of the usual stores. However, there are some security issues and it can also be a good trigger for hacking. If the company has to face this new legal battle, it must also control its employees who are unhappy with the return to normal work.

Despite the problems, the company is having one of its best fiscal second quarters. The company shared record results from January to March.

Love Is War Season 3 Japanese anime series gets possible release date, cast and other developments! – Overview of the landscape