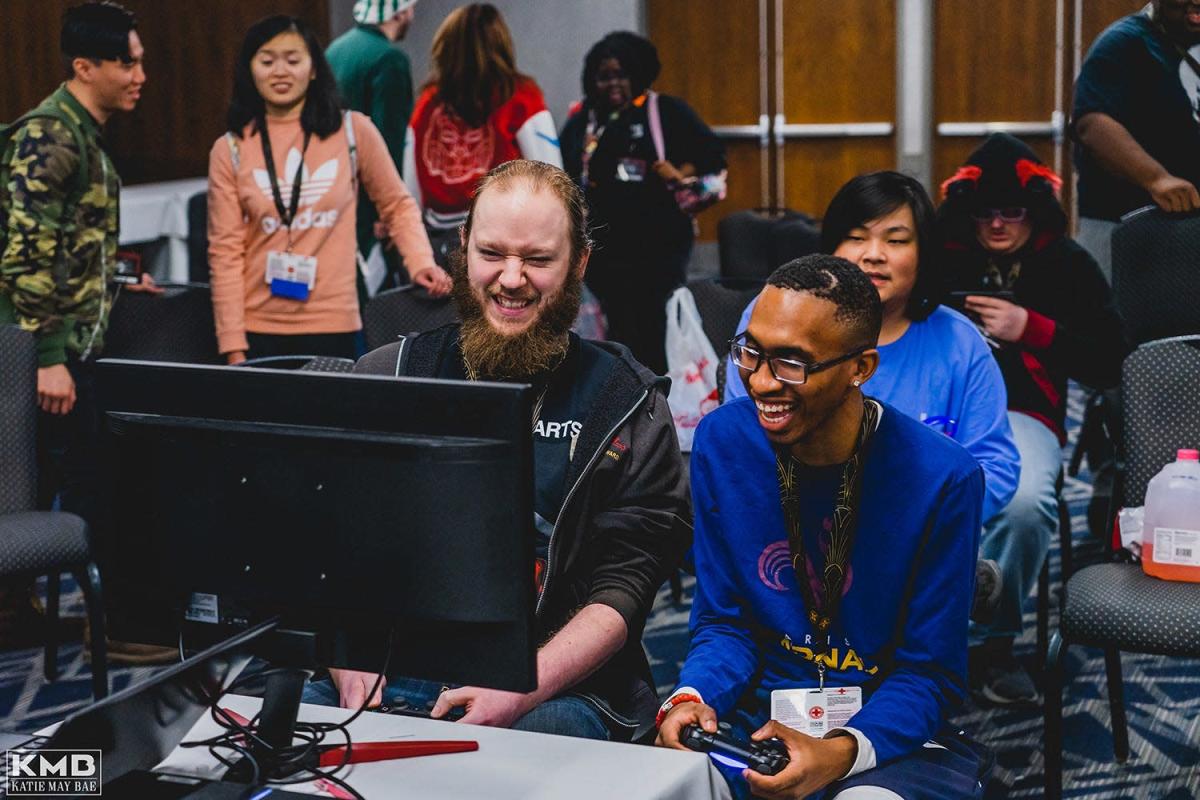 Japanese Anime, Culture, and Cosplay Come to Columbus with the Return of Ohayocon Live

Ohayocon, the popular Japanese anime convention, returns to Columbus as a live event after going virtual last year due to the pandemic.

Ohayocon started in Cleveland in 2001, and the convention moved to Columbus in 2003, and has been held here ever since.

To avoid overcrowding, attendance is limited to 17,000 participants and some events, such as dances and parties, have been postponed until next year. Otherwise, the event proceeds as usual.

“We include all kinds of pop culture stuff, like video games, tabletop games, arcade games. We incorporate music and bring in guests, actors and directors, industry professionals. We offer the opportunity to get autographs and meet these guests. We offer programming including panels and workshops. It’s a very family event. »

Children of all ages are welcome, although children 12 and under must be accompanied in the same room by their parents or guardians.

Ohayocon plans to host more than 200 panel discussions this year.

“They range from cosplay to anime to video games to pop culture to drag,” Marcum said.

Most of the panels are designed for all ages and cover topics such as “Kimono 101”; “Science Jeopardy with Mrs. Frizzle”; “Anime Kinks, Coils, and Hairstyles”; and “Belly Dancing for the Nerds”.

Some, such as “Paranormal Pajama Party” and “Disney Villains: Evil or Just Misunderstood,” are designed for ages 15 and up.

Among the local panelists is Brittani Ginoza31, who recently moved from Columbus to northwest Ohio and is returning to Ohayocon.

“I do ‘Intro to Foam Building’, ‘Prop Making for Cosplay’ and ‘Competing in Cosplay’,” she said.

She appears, wearing the elaborate costumes she designs and manufactures, for herself and other cosplayers, at conventions all over the United States, but Ohayocon is her home convention.

“It’s a great place for me and all of my friends because it’s so central to everyone I know. I know people in Indiana, Michigan, and Pennsylvania, and everyone loves coming to this convention to meet,” she said.

One of the highlights of the convention is the Cosplay Expo on Saturday night.

“We have professional and amateur divisions where cosplayers will come in their costumes to be judged,” Marcum said. “And then there’s a presentation section where people can come and do a skit or a dance or a routine.”

Whether they are competing or not, many participants will be costumed.

“We’re really looking forward to seeing the community come together again,” Marcum said. “We hope those who make it out will have a good time.”

Ohayocon will be held February 10-13 at the Hyatt Regency Columbus, 350 N. High St. Masks and proof of vaccination or a negative COVID test are required. Tickets: Weekend tickets are $80 if purchased between February 4-10, or $85 at the door (cash only at the door). Daily tickets are available only at the door, in cash only: $40 for Friday, $50 for Saturday and $25 for Sunday. (ohayocon.org)