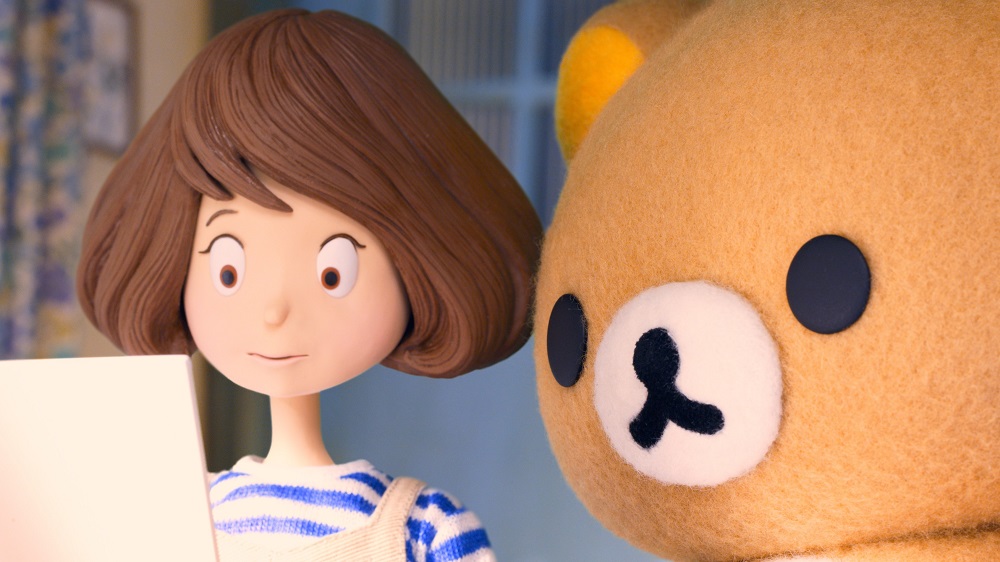 Japanese anime is increasingly a hit for Netflix

Streaming giant Netflix says Japanese-style animation, better known as “anime,” is emerging as a common global currency. And that he intends to produce more.

The company said more than 100 million households around the world watched at least one anime title on the platform between October of last year and September 2020, and that figure represents an increase of more than 50%. compared to 2019.

Anime titles have appeared in the top ten lists in nearly 100 countries so far this year. Its Seven Deadly Sins have become one of the Top 10 titles among all series and movies in over 70 countries since its launch, and so has Baki in nearly 50 countries.

The original five new projects and 11 previously announced were presented to fans at a live broadcast event. The event was also used to unveil the Anand varna as the winner of Netflix’s second Gobelins Fellowship student prize in partnership with the French institution Gobelins.

“Rilakkuma’s Theme Park Adventure” is a stop motion series that follows the adventures of Rilakkuma and his friends. Directing is by Kobayashi Masahito, with production from Dwarf Studios, TYO and San-X.

â€œHigh-Rise Invasionâ€ is a spooky survival story based on the manga of Miura Tsuina (â€œAjinâ€) and Takahiro Oba (â€œBox!â€). The protagonist decides to survive in order to destroy the illogical world and kill the enemy wearing the “mask”, but what will she do? Production is significantly advanced – under the direction of director Masahiro Takata, character designer and animation director Ueda Yoichi – at production house ZERO-G, ahead of a launch in early 2021.

“Thus Spoke Kishibe Rohan” consists of four episodes that Kishibe Rohan, the manga artist of “JoJo’s Bizarre Adventure: Diamond is Unbreakable”, saw and heard as he traveled to collect material for the manga. It is based on a story by Hirohiko Araki for Shueisha Jump Comics and is directed by Toshiyuki Kato. Animation is by David Production.

Based on a story by Kosuke Oono, about a notorious Yakuza gangster who has decided to completely change his ways, the series “The Way of the Househusband” is scheduled for release in 2021. It is directed by Kon Chiaki (” Nodame Cantabile “,” Pretty Guardian Sailor Moon Eternal the Movie “) and produced by JC Staff.

Last week, Netflix expanded its list of anime suppliers, signing production deals with Anima & Company (owner of NAZ), Science Saru and Mappa from Japan, and with Korea-based Studio Mir. The new deals brought its number of anime partnerships to nine.