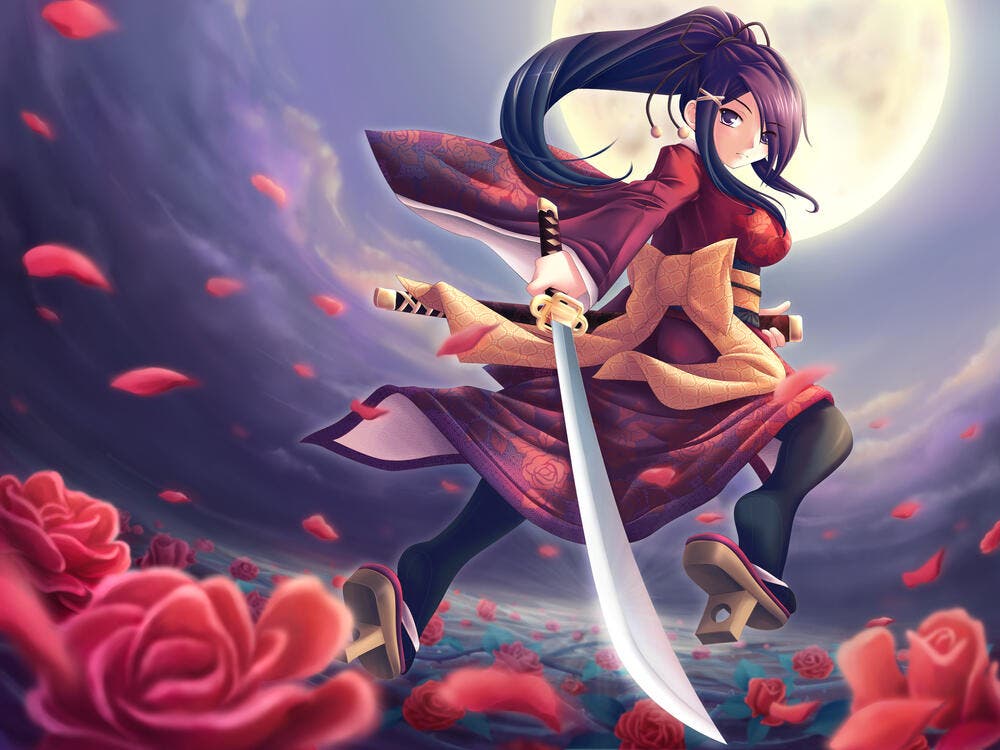 Anime has long been a staple of daytime television and comics in the Middle East.

Nowadays, the hand-drawn and computer-drawn animation associated with Japan is considered by many Arabs to be a memorable part of their childhood.

Animated series such as “Al Mohakek Konan”, “Grendizer” and “Pokemon” were dubbed into Arabic and broadcast on Arab TV channels as early as the 1980s.

In November of last year, Japanese animation products were in the spotlight at the first Anime Expo of the Riyadh season held in November 2019 in Saudi Arabia.

Considered the largest convention of its kind to be held in the Middle East, the event allowed longtime Saudi fans to snap photos with their favorite characters while indulging in all things Japanese.

The event included everything from anime booths dedicated to each popular show, to musical performances and talks by renowned Japanese producers and directors.

The popularity of the anime in the kingdom was also reflected in a YouGov poll conducted by Arab News in the Gulf Cooperation Council (GCC), Levant and North Africa regions on how Arabs perceive Japan.

In the study, which surveyed 3,033 people in 18 Arab countries, 72% of Saudi respondents ranked “Captain Majid” as their favorite anime show of all time.

The long-running series known as “Captain Tsubasa” in Japan revolves around an 11-year-old student with a passion for football.

Majid pursues his dreams to win the FIFA World Cup in Japan and takes viewers on a journey of rivalry, friendship and talent.

Next is “Grendizer”, with 42% of Saudis ranking it in second place, followed by “Pokemon” (37%) in third place.

Created by Japanese manga artist Go Nagai in 1975, “Grendizer” first aired on Lebanese channel Télé Liban in the 1980s as one of the few fully dubbed cartoons available at the time.

The series tells the story of a robot equipped only with a flying saucer named Spaizer, which flees the vegan empire and enters the solar system, landing in Japan on the slopes of Mount Fuji to fight against the forces of evil and protect planet earth.

The famous Arabian anime hero could reappear in a feature film, as creator Nagai touched on the idea for a Grendizer movie in a previous exclusive interview with Arab News.

Among the younger generation of Arab anime fans aged 16-24, “Dragon Ball” was the most watched (59%), but with less appeal among the older groups.

According to Maaz Sheikh, CEO and founder of STARZPLAY, the element of “escape” is an important factor in the strong presence of animation media in the Arab world.

“It blends the individuality of established comic book series and animation with the unrivaled style originally derived from manga comics in Japan, creating a unique world that allows any fan to escape into this world,” said he told Arab News in an interview.

For anime super fan Omar Al-Otaibi, watching shows like “Naruto”, “Bleach” and “FMA” throughout his childhood left him with many happy memories.

“The anime is a complete package including a great story, great character design, amazing voice cast, and some jaw-dropping moments that make everyone look forward to next week’s episode air,” did he declare.

Commenting on the kingdom’s number one anime, “Captain Majid,” Al-Otaibi noted that the main character, Majid, was named after the captain of the Saudi national team at the time.

The show first aired on MBC in Japanese in December 2019.

“I am very positive about the future of anime in the Arab world as I see the community growing bigger than ever,” he said.

With the Saudi government’s focus on entertainment, significant growth in animation media is expected among the new generations.

This article has been adapted from its original source.