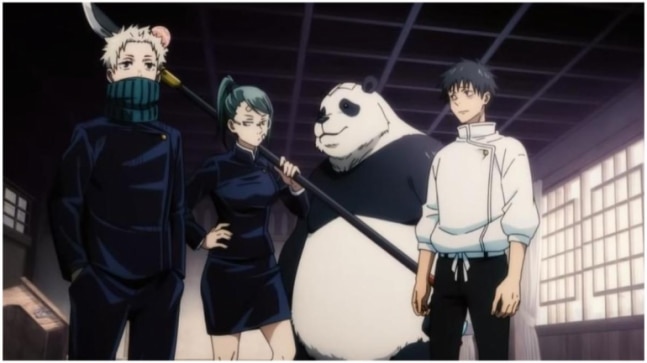 The Japanese anime movie, Jujutsu Kaisen 0, was released on June 30. On the first day, the film left behind its Bollywood competitors, such as Rashtra Kavach Om.

Jujutsu Kaisen 0 was released on June 30.

The Japanese anime film Jujutsu Kaisen 0 premiered on Thursday, June 30. After selling over 50,000 presale tickets on the opening day, Jujutsu Kaisen 0 was released in Indian theaters. Directed by Sunghoo Park, this is the prequel to Crunchyroll Anime of the Year winner Jujutsu Kaisen.

The hit anime gathered around Rs 1.80 crore on its opening day. This collection was made thanks to advance reservations. The film is forecast to gross a total of Rs 2 crore including walk-in ticket sales.

Jujutsu Kaisen 0 has surpassed current Bollywood releases in ticket sales, including Rashtra Kavach Om, which stars Aditya Roy Kapur and Sanjana Sanghi. The action thriller barely made a dent in its Rs 40 crore budget with less than Rs 1 crore in pre-sales. Another big banner movie, Rocketry: The Nambi Effect, bundled in an estimate of Rs 75 lakh in presales. The film is written and directed by Madhavan, who also directs the cast.

Jujutsu Kaisen 0 also quickly elevated the ranks of highest-grossing anime films of all time, behind films like Makato Shinkai’s Weathering With You and Your Name and 2020’s Demon Slayer blockbuster Mugen Train topping the list. . Fans of Jujutsu Kaisen 0 have been patiently waiting for the movie to be released, nearly 10 months since its premiere in the United States. PVR Cinemas released the film in over 200 Indian cities following the overwhelming response from fans.

Directed by Sunghoo Park, the film is a prequel to the Jujutsu Kaisen manga series. It was originally released on December 24, 2021 in Japan, ahead of its international rollout. The film grossed over $161 million worldwide, including $108 million at the Japanese box office, where it set the record for the second-highest opening weekend in Japanese cinema history.