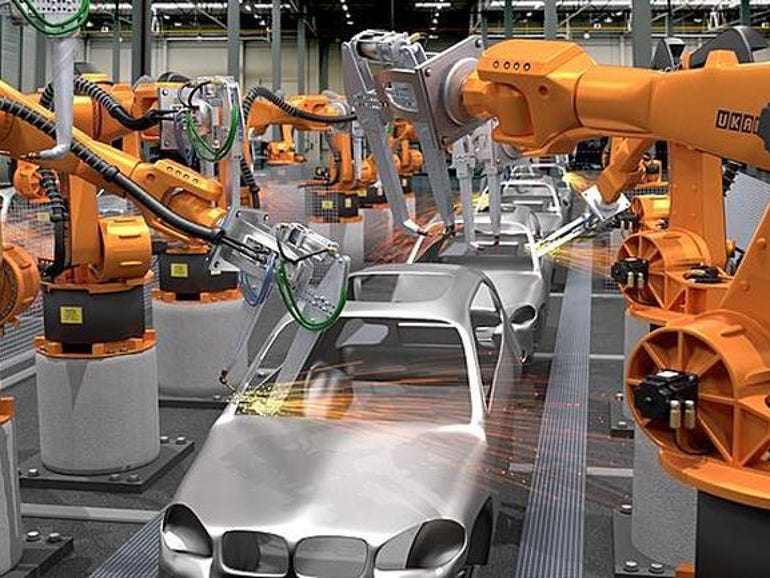 The company seeks to increase industrial robot sales in China by 70% – a target of around 8,000 units – during this fiscal year. The company’s Chinese division will set up three new assembly lines in the coming weeks to produce four varieties of small industrial robots.

The Chinese robotics market has sparked a gold rush for foreign and domestic companies. As part of its Made in China 2025 plan, the country hopes to install between 600,000 and 650,000 new industrial robots in less than a decade. It is already the largest market in the world for industrial robots.

Kawasaki is reportedly rolling out an additional small robot to meet demand in China. But Chinese companies are positioning themselves to meet much of the demand in the country, a scenario the Chinese government is keen to achieve.

As I reported earlier this month, a clear sign of China’s global ambitions in the robotics market, Siasun Robot & Automation recently became the first Chinese company to join the Robotic Industries Association, a northern trade group. -American. China is expected to triple its robot sales by 2018. By 2019, it could represent 40% of global sales.

This makes Japanese robot makers nervous, and Kawasaki’s decision suggests that we are on the verge of an aggressive battle for a share of the growing industrial automation market.

As reported in the Nikkei Asian Review, Kawasaki hopes to manufacture and sell 12,000 units in China in fiscal 2018, a 50% increase from this year’s target.