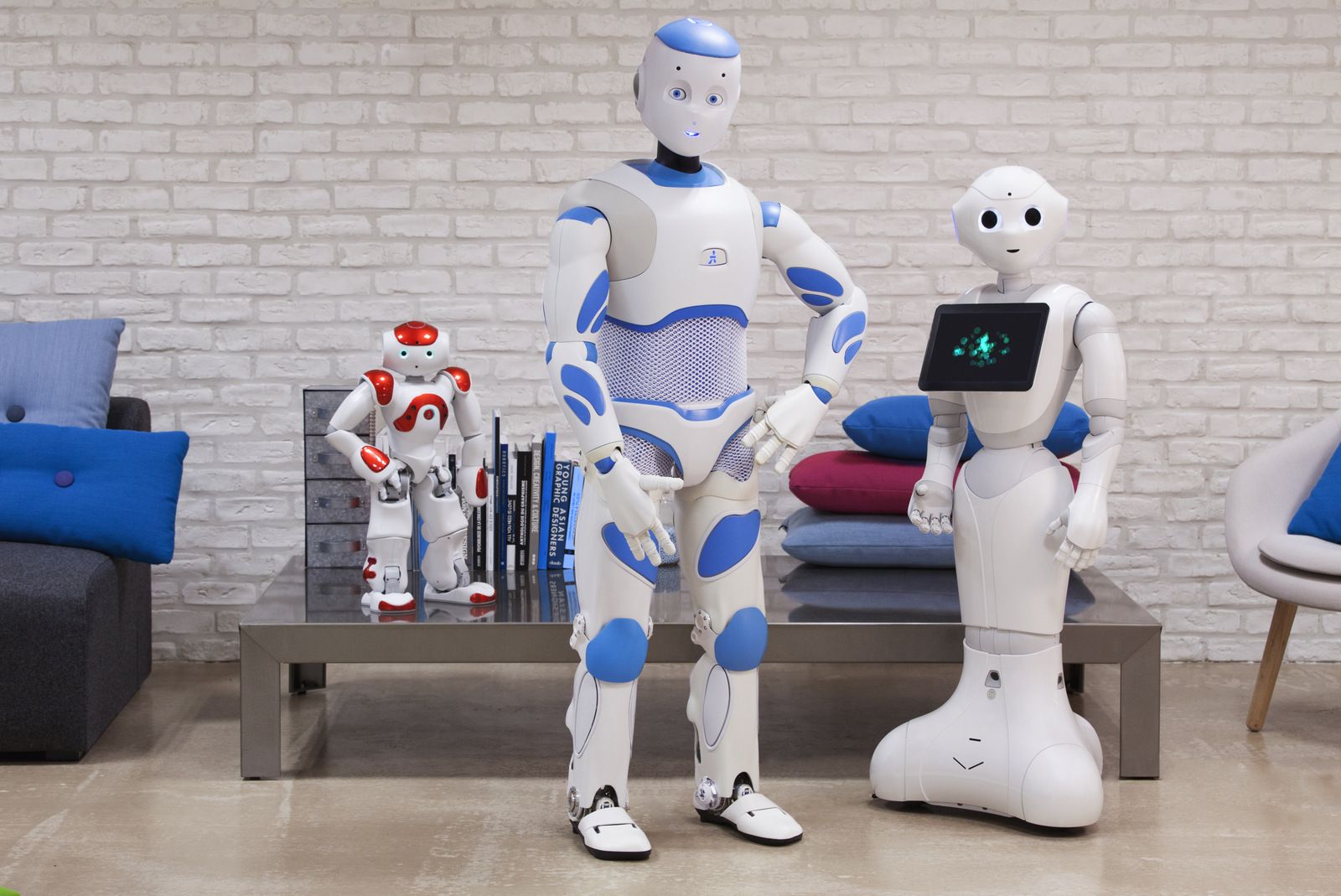 Updated| From Saturday, the Japanese can buy a humanoid robot that its creators are call “the world’s first personal robot capable of reading emotions.” The bot won’t perform physical tasks (so don’t worry about it taking your job just yet), but it is able to learn, converse, understand its owner’s emotions and respond with simulations emotions such as joy, anger and irritation.

This computerized companion is called Pepper, and it’s the latest creation from Japanese megacorporation SoftBank. At 4 feet tall and 62 pounds, Pepper has it all. He even develops his own personality based on the people he interacts with.

As the funeral of Sony’s Aibo robotic dog showed after the company discontinued the product, people can develop strong attachments to inanimate objects. Pepper owners may end up with real feelings for the bot.

The pepper was introduced for the first time at a press conference last June and became available for public interaction at SoftBank Mobile stores a few days later. Now, the company wants to introduce the computerized companion into homes.

Update: According to Softbank, the 1,000 units of ‘Pepper’ going on sale on Saturday sold out in a minute. “Additional Pepper sales are expected to be announced on SoftBank’s website in July,” the press release says.