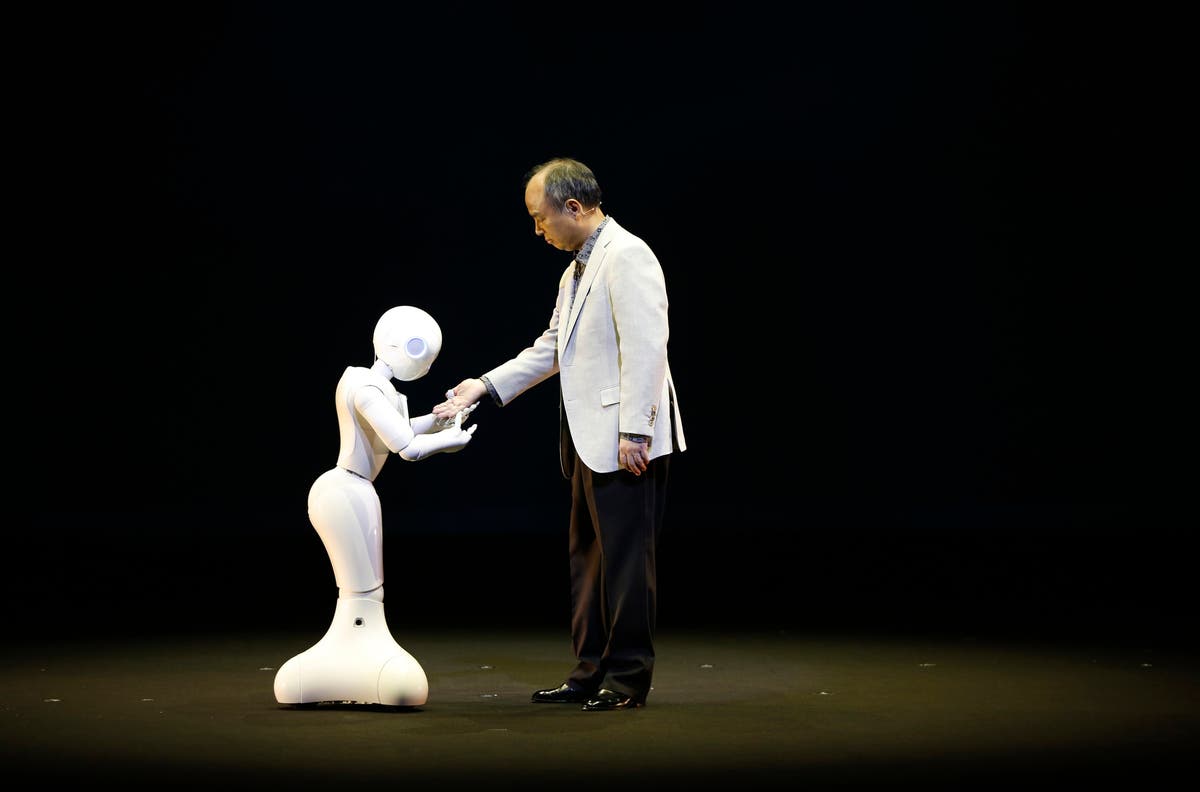 Japanese tech giant SoftBank has unveiled a robot it says is capable of understanding human emotions using an “emotional engine” and cloud-based AI.

About three feet tall with a tablet attached to his chest, “Pepper” goes on sale to the public next year for 198,000 yen (Â£ 1,150), with its creators hoping he will use it. in a range of roles from the elderly to babysitting.

â€œPeople describe others as robots because they have no emotions, no heart. For the first time in human history, we are giving a heart to a robot,â€ Masayoshi said. Son, CEO of SoftBank, at a press conference.

Pepper would learn from human interactions, with each experience helping to teach cloud-based AI shared by all units. It has fully articulated arms and hands but moves on wheels hidden under a curved plastic skirt.

Japan has one of the largest robot markets in the world, worth around 860 billion yen (Â£ 5 billion) in 2012. This is expected to triple to 2.85 trillion yen by now 2020, with the rapid aging of the country’s population and the declining birth rate increasing the demand for workers, especially in the care sector.

Over 22% of the Japanese population is currently 65 years of age or older, and many companies are working on robots that can help the elderly. While some have human-like limbs to help move and carry things, others are designed to provide therapeutic care instead.

One of the most popular robots in the country is Paro, a furry seal-like robot programmed to bond with its owners and show emotions such as happiness and surprise. Pepper from SoftBank seems designed to offer both types of helping hand – the mechanical and the emotional.