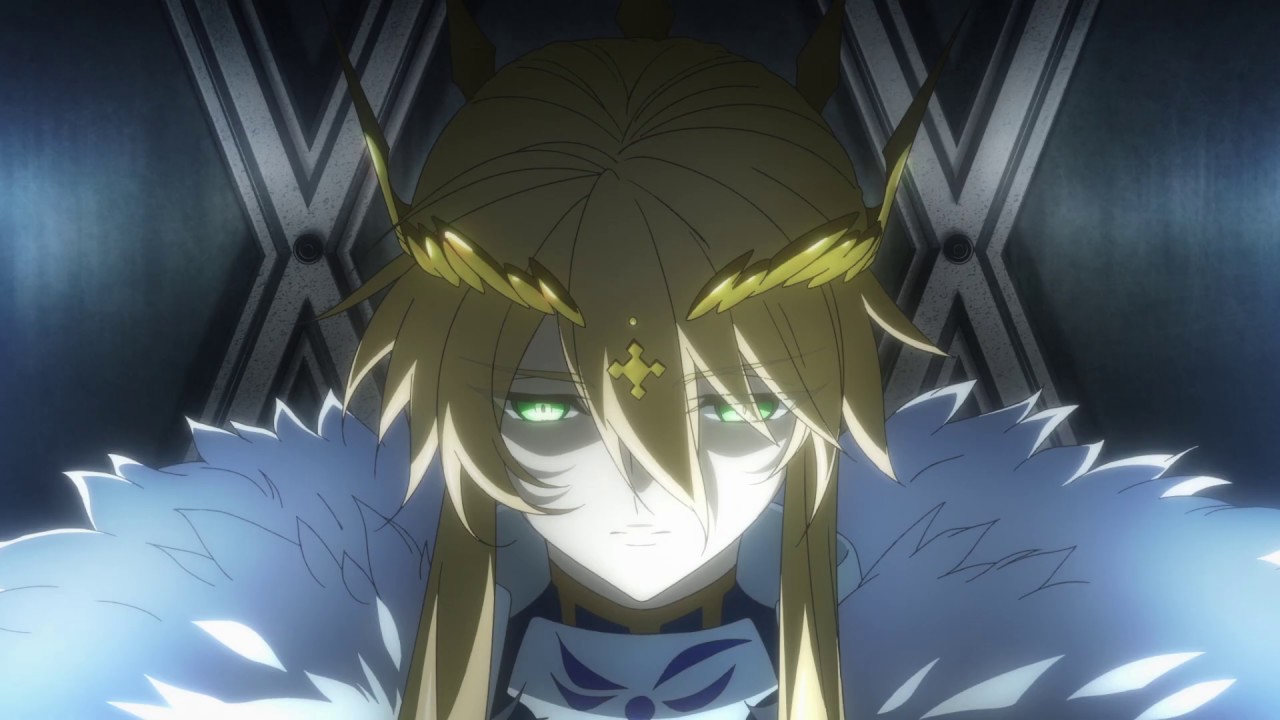 (November 1, 2021 / Israel Hayom) Not Just Naruto and Dragon Ball: The â€œYes Planetâ€ and â€œRav Hen Dizengoffâ€ cinemas in Tel Aviv this weekend were painted in the vibrant colors of Japanese anime in honor of a special screening of the film. hit animation, â€œFate / Grand Order THE MOVIE Divine Kingdom of the Round Table: Camelot Errant; Agateram.

The film is based on the free-to-play â€œFate / Grand Orderâ€ (FGO) mobile game.

Although not available in app stores in Israel, FGO launched in 2015 and has over 42 million downloads. It also spawned an empire of spinoffs and branded products, including TV series, Manga comics, and even theatrical productions in Tokyo and Osaka.

The brand has essentially been so successful in Japan that it’s even compared to Pokemon Go.

Now, amid the growing popularity of the anime genre in Israel, thanks in large part to TikTok, Israeli theaters are bringing the film to the big screen.

The connection to Israel goes beyond mere commerce, however, as it is relevant to the plot of the story, which takes place in Jerusalem in 1273 when an evil king threatens to destroy the holy city and turn it into a desert.