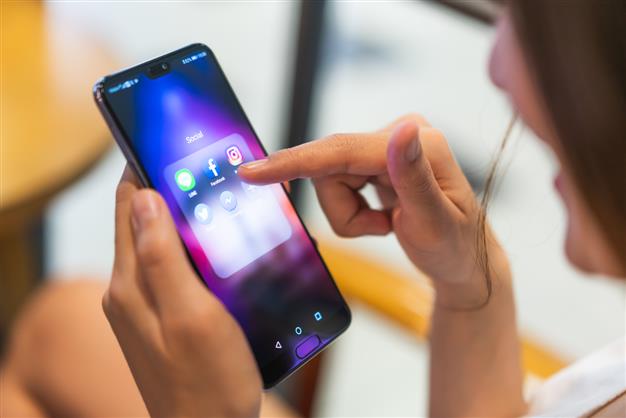 Smartphone users in India spend more than 4 hours a day on apps: The Tribune India

Smartphone users around the world, including India, are slowly spending six hours or more a day on apps. In India, smartphone owners used their devices for an average of 4.7 hours a day in 2021, compared to 4.5 hours in 2020 and 3.7 hours in 2019. Indonesians and Singaporeans have now reached an impressive number 5.7 hours per day on mobile.

In the June quarter (Q2) of this year, Indian smartphone users on average still spent more than 4 hours a day on apps, according to a new study by mobile app analytics platform App Annie.

“The huge gains in consumer attention gained during the lockdown have not been diluted now that the physical world has reopened. In fact, users have doubled the time spent on smartphones,” the report said.

“High-growth regions are particularly attracting attention. Over the past two years, Singapore has gone from 4.1 to 5.7 hours. In Australia, from 3.6 hours to 4.9. Both represent a 40% increase in time spent,” the report states.

India was second in the top 20 mobile markets in terms of app downloads in 2021, accounting for nearly 27 billion downloads.