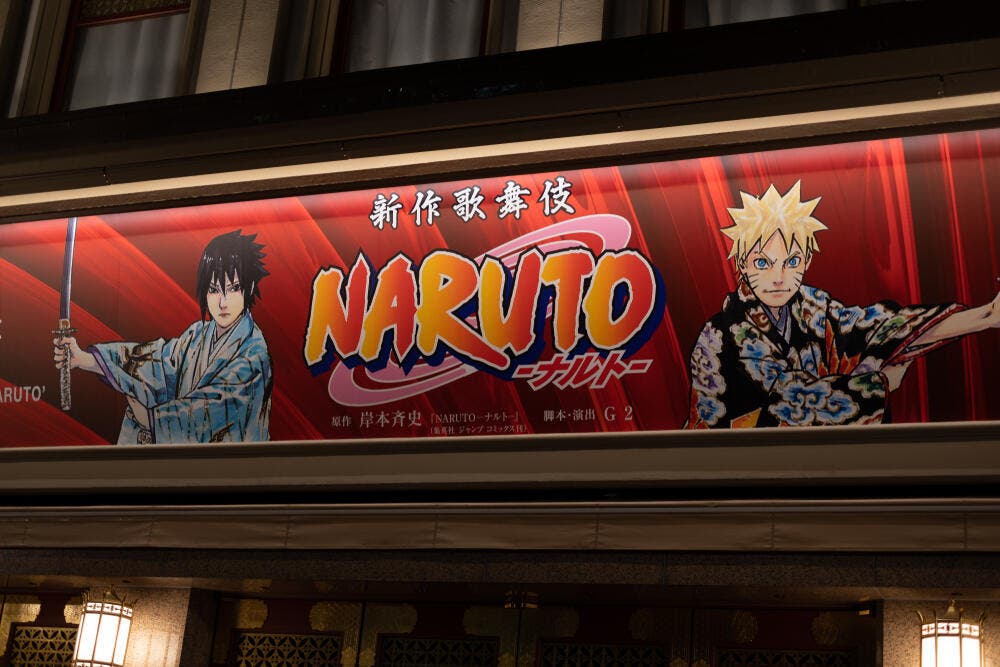 The anime content includes popular productions such as “naruto” and its sequel “Naruto Shippuden”, “Boruto: Naruto Next Generations” and “Fruits Basket”.

Yukio Kawasaki, director of Tokyo Television Companysaid, “One of our differentiating strengths is the wide range of anime series we distribute, with several of them having achieved cult status and contributed to the global popularity of the genre.”

The partnership includes all episodes of “Naruto” shows as well as new episodes of “Boruto: Naruto Next Generations” in simulcast. The streaming service also has the rights to the third season of “Fruits Basket,” which is slated for release in April 2021.

StarzPlay has already announced two partnerships this year: Discovery+, which includes global shows like “Shark Week” and “Amy Schumer Learns to Cook (Uncensored),” as well as the full lineup of shows on the Arabic cooking channel Fatafeat; and Abu Dhabi Media to broadcast UFC content and events live across the Middle East.

StarzPlay’s strategy this year includes such content partnerships to expand its offering, and it drove positive growth in the first weeks of January, with numbers tripling from January 2019. Average daily consumption increased to 110 minutes against 35 minutes, according to Sheikh.

“We are considering more strategic partnerships to deliver diverse content to our subscribers,” added Sheikh. “We want to be the one-stop-shop for content in the MENA region and are confident in growing our subscriber base in 2021.”