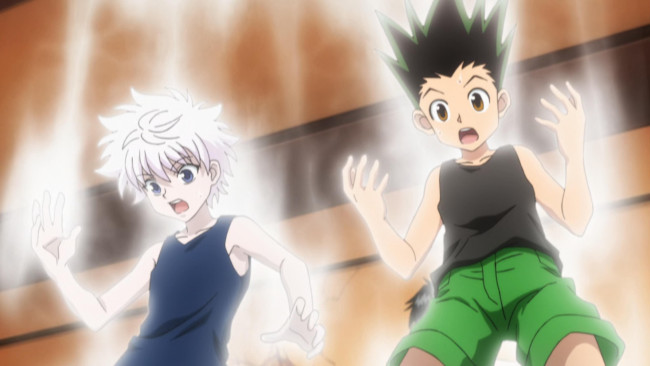 Manga/Anime has become a new norm in American pop culture, and it will apparently continue its popularity. Anime is one of the most versatile/unique media available and focuses on all types of genres from action, comedy, sci-fi, thriller, romance, etc. As new generations learn more about this Japanese art form, anime will likely continue to become more entrenched in the mainstream.

Below is a list of some of the best anime shows to watch – for avid fans, as well as those new to anime.

A world filled with professional hunters who perform tasks in the uncharted territories of the world to find rare items and monsters that can lead to dangerous quests. Gon Freecss, a young boy who wishes to become a hunter in order to meet his father (who was a legendary hunter), embarks on many adventures and meets new friends and relations along the way.

Hunter X Hunter is an extremely enjoyable series from start to finish. All of the story arcs are engaging and beautifully executed. The characters are one of the main factors that make this story so enjoyable.

Gon, Kurapika, Leorio, Killua, Hisoka, and others make the series a must-watch and have some interesting traits and backgrounds. The show also excels at strategy, as Togashi provides characters with innovative ways to defeat their opponents. Yoshihiro Togashi directed what is considered his most famous project. While the anime is over, the manga will continue while Togashi is hard at work wrapping up the story.

A spy, an assassin and a telepath, all in one family. Loid Forger, otherwise known as “Twilight”, is an undercover spy who must create a family for a secret mission that will help save the world from Donovan Desmond, a secret chairman of a party that controls wars. Along the way, Loid adopts Anya, a telepath who can read minds, and later meets Yor, an assassin who is given the code name “Thorn Princess”.

As the show will continue into fall 2022, throughout its first 12 aired episodes, Spy x Family is a relaxing and intriguing plot from the start. It explores various genres including comedy, romance, action, which lead to potential classic anime. What makes this show so intriguing is that the three main cast members have their own individual goals of having this fake family, which neither of them knows about the other. The show helps develop all three characters, especially Loid and Yor, and presents other life lessons for each on how to be a guardian/parent. This show has incredible potential and should excite anime viewers in the coming months when it returns. 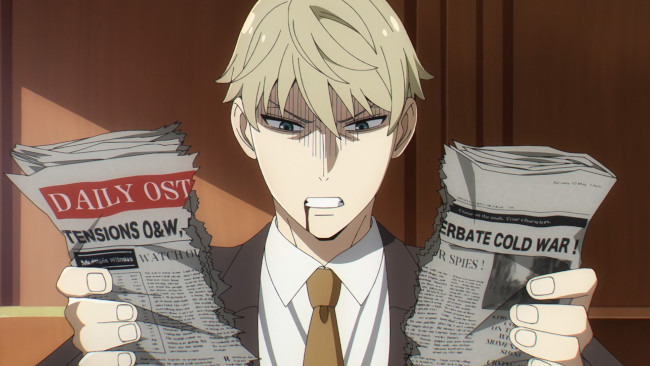 Ryuuji Takasu, is a 16-year-old high school student in Japan. During his last school years, he wishes to confess his feelings to Minori Kushieda, a very articulate girl who is Ryuuji’s crush. He later meets Taiga Aisaka, a girl who has a crush on Yusaku Kitamura, Ryuuji’s best friend, only to later find out that she is also Minori’s best friend. They work together to find ways to confess their feelings to each other’s best friends while supporting each other on their issues throughout their college careers.

As someone who doesn’t like romantic comedies, learning about this series piqued my interest and I’m glad for it. As each episode unfolds, the viewer becomes more curious about how the relationships between all the characters develop, especially with Ryuuji and Taiga’s antics. The characters are unique and bring something new to the table. I think what makes this show so successful is that it doesn’t do what cliched romantic comedies do. This show is considered one of the best examples of romcom anime, and it deserves to be in this category. 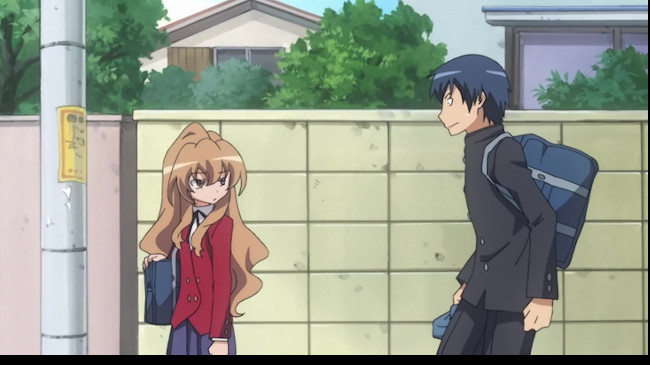 In a world full of crime, something has to be done, and the question is: what is justice? Light Yagami is a high school student who is first in his class and finds a notebook that fell from the sky. He takes it, discovering that the one whose name is written in the book will die in 40 seconds. Light seeks to use this power to become “the God of the New World” by executing criminals and stopping wars to end all evil.

My first anime, which I consider to be the easiest to make if you want to embark on the adventure of the Japanese genre, is recognized as one of the greatest anime of all time. Death threat excels in its psychological and mental games. The protagonist and antagonist turn out to be the smartest people on the show, and they both find ways to outdo each other to expose their identities. It also challenges the idea of ​​justice and how far should people go to end atrocious acts in society. It perpetuates the idea that justice is created by the strong or the victorious. If Light wins against the authorities, then he is accepted as righteous. If Light loses, we think he’s bad. An extremely interesting show that I recommend even to non-animated viewers. 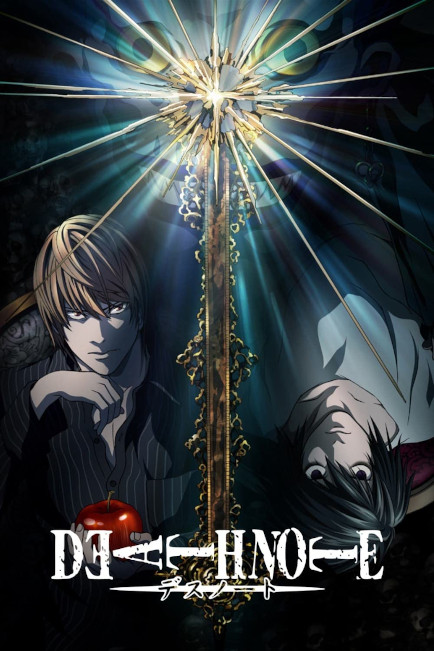 In a world full of titans, humans are confined by 100+ foot walls surrounding them. Titans have been around for 100 years and eat humans for pleasure, not hunger. Humans are on the brink of extinction as they try to defend themselves when the titans invade. Eren Yeager wishes to fight against the titans after having kidnapped his mother when he was a child. He wishes to expand the human race and get out of the walls to have his absolute freedom, as his friends Mikasa and Armin join him in his quest to join the military to fight back. As the story progresses, there is more than meets the eye.

Possibly my favorite anime show of all time, The attack of the Titans perfectly executes its story, world building, characters, visuals and much more. The attack of the Titans always has the viewer on the edge of their seat and is truly suspenseful – its storylines and storylines are superb. This story also evokes the idea of ​​freedom, what it means to have self-esteem, and when all hope seems lost, to always fight for what you believe in.

The attack of the Titans will end next year in the winter of 2023, as the manga has already ended. 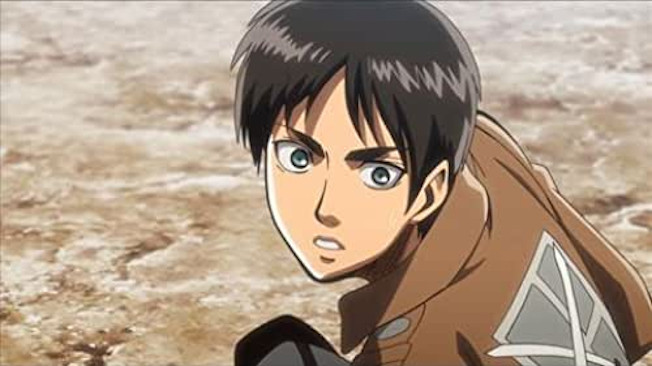 Darius Taghizadeh is a contributing writer at Smart magazine. He is a lifelong manga/anime fan and has spent years watching and reading about the Japanese art form.