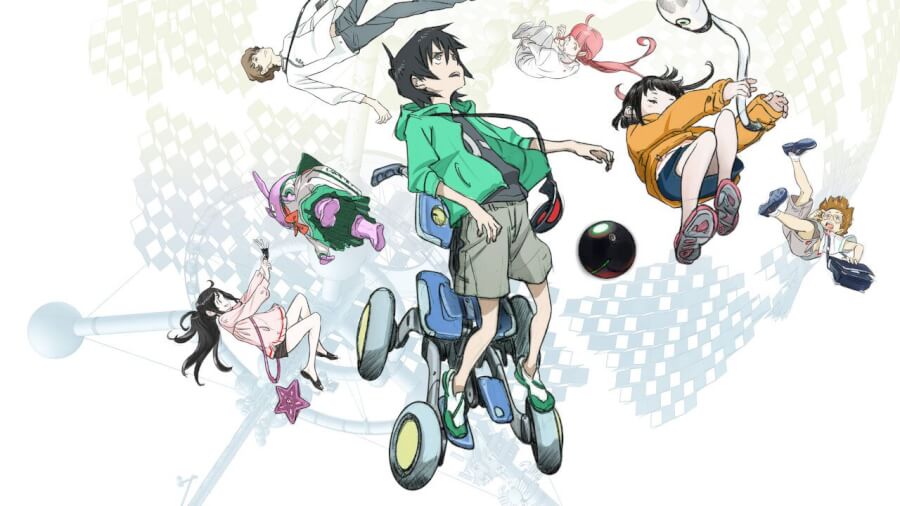 A two-part cinematic event is coming to Netflix in early 2022! The highly anticipated animated film, The Orbital Children, from Avex Pictures and Production+h will land on Netflix in late January 2022, with Part 2 soon following in February 2022.

Thanks to the release of the trailer, it is officially confirmed that part 1 of Orbital children is coming to Netflix on Friday, January 28, 2022.

Part 2 will arrive shortly after and will be available to stream on February 11, 2022!

What is the plot of Orbital children?

The synopsis for Orbital children from Netflix:

In the year 2045, two children born on the moon and three children from Earth try to survive after an accident on their space station leaves them stranded.

Who are the actors Orbital children?

Despite the release of the trailer and the announced release date, we have yet to learn who the cast of the upcoming anime are.

Expect the release of Orbital children on Netflix? Let us know in the comments below!

Best iOS and Android apps for learning Spanish in 2022

Have you ever watched the Japanese anime Guilty Crown?