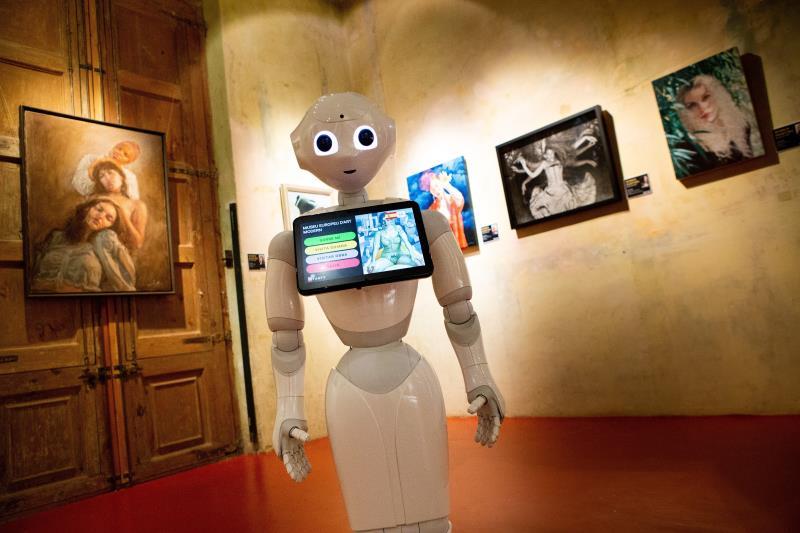 Tokyo, June 29 (EFE) .- Japanese company Softbank Robotics today announced that it has suspended production of the iconic Pepper robot, due to lack of demand and pending re-activation of manufacturing, although its distribution has not been stopped.

â€œManufacturing of new robot units came to a halt last summer due to the number of inventory on hand, but that’s not the end of Pepper,â€ Softbank Corporation’s communications manager said in statements to Efe.

The popular android was created in 2014 by the Japanese technology giant Softbank and since then it has become the image of the group, which markets it on the local market but also in Europe, the United States and China.

“Pepper is an icon and its sales in Japanese and international markets continue,” said the group’s communications manager, who added that the rental-based distribution of units has not ceased, meanwhile. to change the economic model and to be able to “give a new start” to the famous android.

Pepper, the white robot with black spheres with artificial intelligence, began its journey in the Japanese market, where it received customers in the group’s phone stores and soon after used in the sectors of education, health or restaurant chains.

Asked about the number of Pepper in circulation or in stock to date, the aforementioned source indicated that this is a “confidential” figure.

“Softbank Robotics launched this robot, but its shutdown does not mean that of the company,” said the spokesperson for this group, which continues to focus on “the development of new robots for other sectors such as cleaning and catering â€.

In the Japanese archipelago, Pepper is used in NescafÃ© stores or in Nissan dealerships, also in a dozen branches of the Mizuho bank and in the Hamazushi restaurant chain, where the curvilinear robot welcomes and facilitates the reservation of tables.

Pepper also revolutionized the concept of a cafeteria in Tokyo where the staff is made up of robots, a showcase strategy Softbank has used to market these robots in bars and restaurants across the country.

Source of the article

Disclaimer: This article is generated from the feed and not edited by our team.