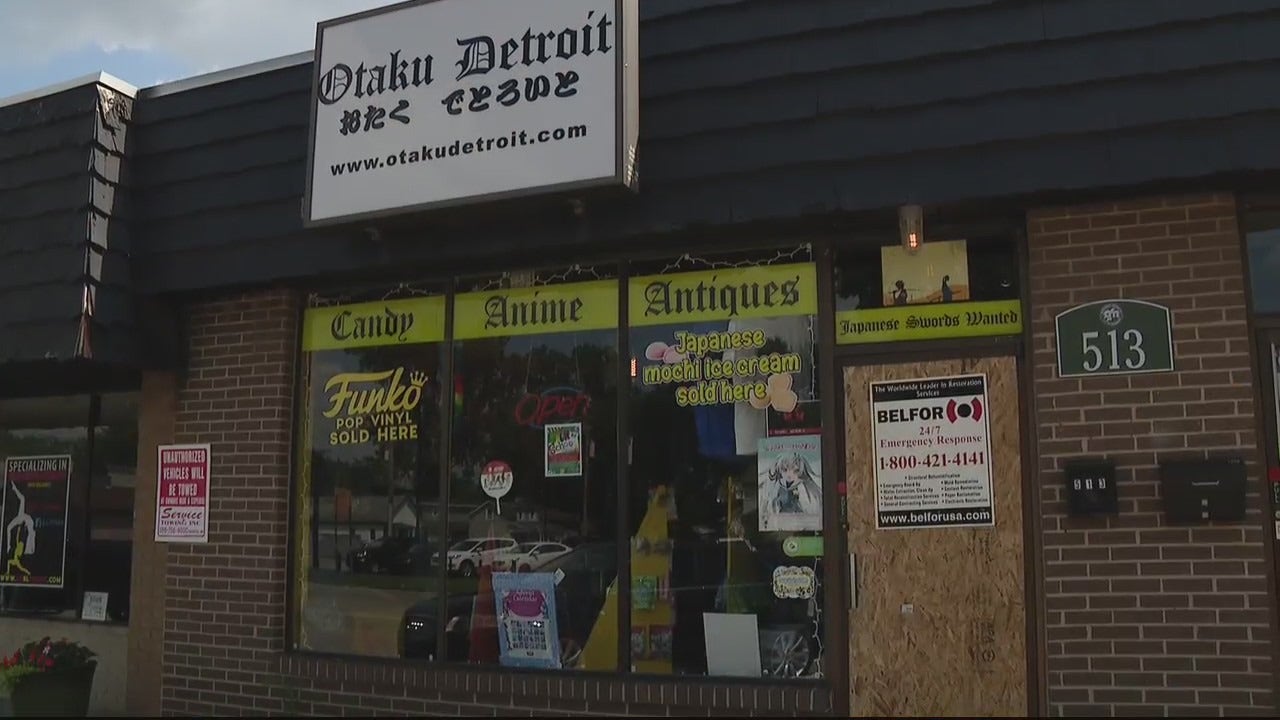 A thief broke into Otaku Detroit and filled a bag with rare Japanese anime figures.

MADISON HEIGHTS, Michigan (FOX 2) – A thief used a crowbar to break into a Madison Heights store and steal thousands of dollars worth of rare Japanese anime figurines on Thursday morning.

Dressed in black and armed with a crowbar and bag, the thief broke into Otaku Detroit on 11 Mile Road. They left with a bag full of figurines and went inside for the cash register.

Matt Lapoint said his store had $ 7,000 worth of rare figurines.

“It’s not like they’re stealing things that I can order from a distributor,” he said. “They took everything that was collectable and hard to find.”

Lapoint said the thief must be someone who knows the niche hobby. He said he had several friends who owned pawn shops in the area, so he asked them to keep an eye out for stolen items.

He said his store had just celebrated its first anniversary after opening during the COVID-19 pandemic. 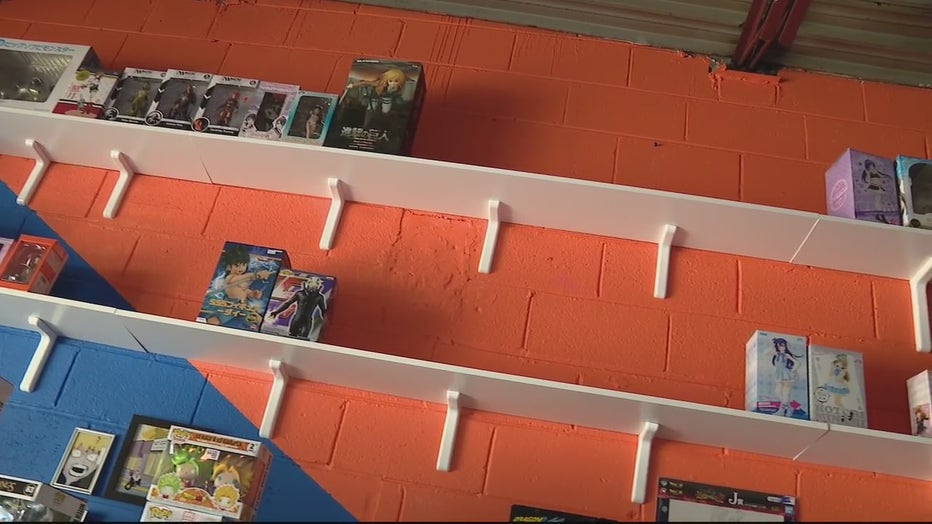 “So we are still hand to mouth with our finances,” he said. “I don’t know what I’m going to do.”

Lapoint said if it is able to reopen it will add a security system, cameras and possibly bars to windows to prevent future thefts.