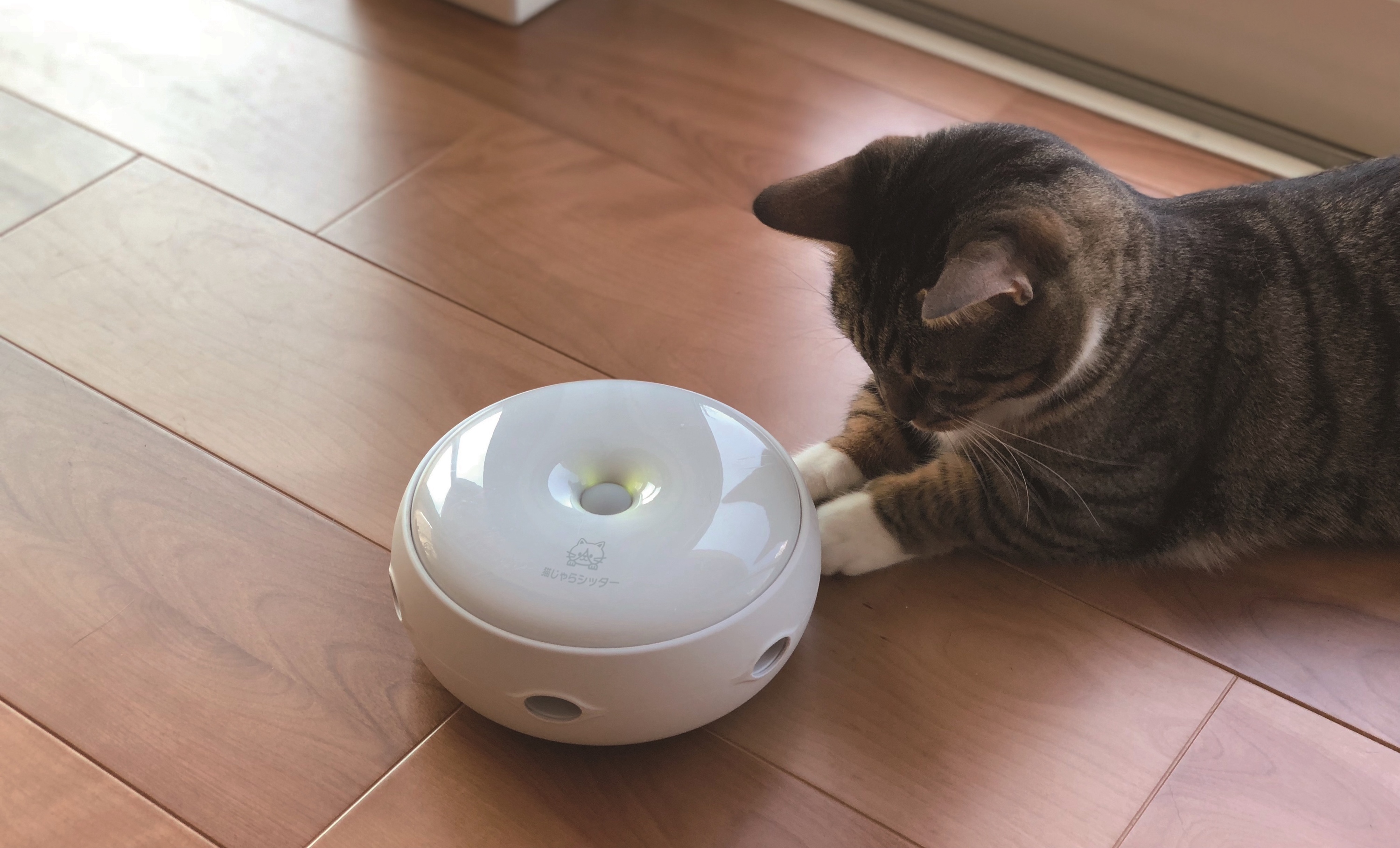 If there are two things Japan loves, it’s cats and robots. Although there is no shortage of robot cafes and companion robots Made for humans, this is the first bot we’ve heard of that squarely targets felines. Known as the Nekojara childcare, the little round robot has colorful feathers inside, which it pops out randomly through the holes on the side to tease your cat.

It’s about half the size of a Roomba, but this home robot is strictly stationary. This is actually the upgraded version of the original Nekojara Sitter, with three different speed settings for the feathers to emerge: slow, medium, or fast. You can also configure the robot to change speeds at set intervals, so your cat doesn’t get bored while you are away. The upgraded model is also quieter, which is ideal for cats (and owners) sensitive to noise.

No complicated equipment is needed to operate or charge the robot, so you can just set it up and go. The Nekojara Sitter runs on four AA batteries and costs 3,980 via Rakuten Where Yahoo Shopping.

More from Time Out Tokyo

5 new Japanese movies and series coming to Netflix in October

Want to be the first to find out what’s cool in Tokyo? Subscribe to our newsletter for the latest updates from Tokyo and Japan.