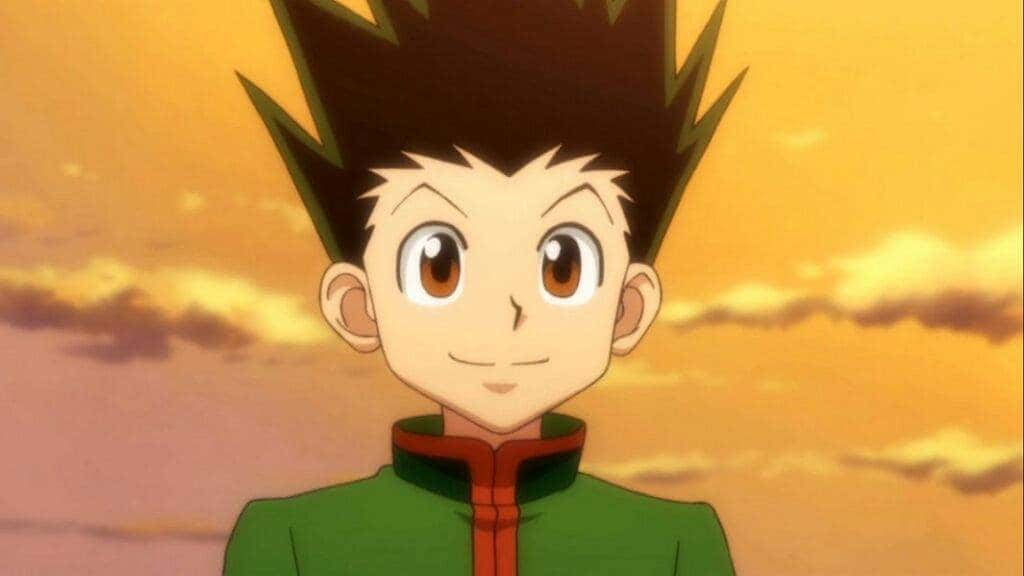 Every once in a while, an anime will undergo a reboot. While some may end up failing, those who succeed should be celebrated. It is not easy to reinvent something new. So here are our top five reboots that you should check out.

We are introduced to Gon Freecss, who is a hunter who takes it to the next level. He is skillful and ready to take down anyone who stands in his way to find new treasures. But he has not seen his father and he does not know where he is.

In order to find him, he takes it upon himself to hone his skills and pass the famous “hunter exams”. During his journey, he is joined by three of his friends, Kurapika, Leorio and Kirua. Will they be able to defeat new monsters, and will Gon find his father?

The world of Tohru Honda is in turmoil. His mother has just died and he has no clear direction in his life. He soon begins to live with the Soma clan, which is when he discovers a huge secret. It seems that if another sex hugs a member of the Soma clan, they transform into a Chinese zodiac animal. What will he do with this knowledge, and where will it take him?

The main character, Ushio comes across a demon that is in his basement. His father had warned him that such things existed, but Ushio hardly realized it. So when faced with the unthinkable, he must decide what to do.

The demon overtakes him, but not before they form an unexpected alliance. In exchange for Usio letting the demon go, they team up to confront other supernatural forces.

The audience meets Keiichi, who lives in an idyllic village called Hinamizawa. The village is preparing for their next Watanagashi festival to mark their God. The festival went as planned, but something was wrong.

Keiichi couldn’t quite put his finger on it, but over time he discovers something important. Many people who attended the festival were killed or missing.

This is the heartbreaking story of Hyakkimaru, who was born with significant deformities. It was not his fault but because of his father. The latter had made a deal with demons, who would offer him wealth in exchange for someone’s limbs.

Once the wealth was offered and the event occurred, Hyakkimaru was abandoned. To regain his body, he must face these demons and defeat them at all costs.

If you enjoyed reading this article, be sure to check out our other features on the Daily soap dish. Please also visit TVRocker for all the latest exciting news on all your favorite daytime TV soap operas.