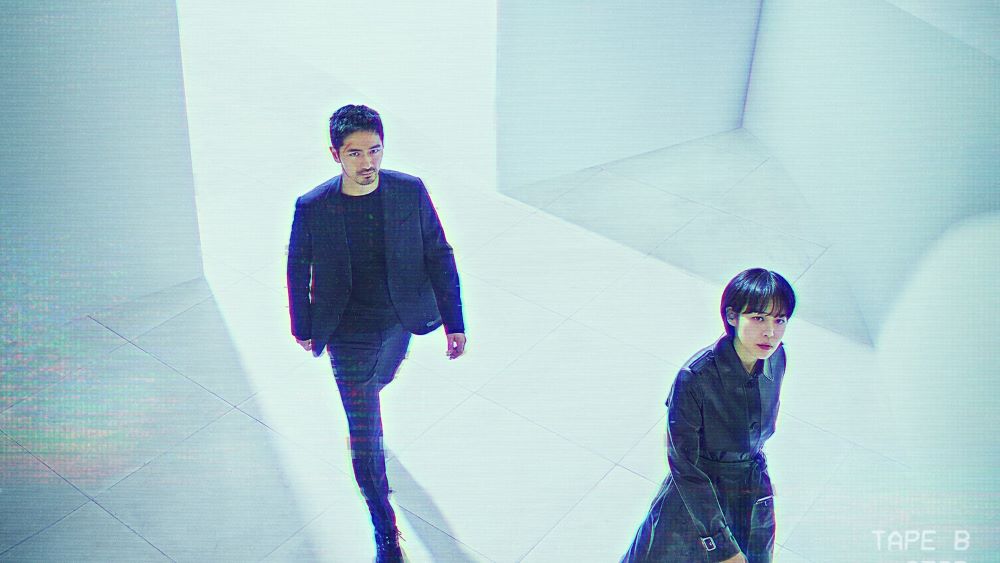 Multi-territory Asian streaming platform Viu will launch four new anime titles and six Korean dramas as part of its Q2 roster update. These measures maintain fierce competition in the region for both categories of content.

The four Japanese animated series are season five of the shonen anime title “My Hero Academia”; “The Time I Got Reincarnated as a Slime: The Slime Diaries”, a spin-off of the “That Time I Reincarnated as a Slime” series; the title isekai from the comedy gag “I killed slimes for 300 years and hit my level to the max”; and “Zombie Land Saga Revenge”, a zombified version of the idol genre. They will be available in select territories within 24 hours of their launch in Japan.

The company is launching the romantic drama Doom at Your Service, which premieres in May. Produced by CJ ENM / Dragon Studio, this is the second Viu Original series to originate in Korea. It tells the story of a web publisher with a terminal illness who unwittingly summons a god who can grant his wish to live as he pleases for 100 days. It stars Park Bo Young (“Strong Woman Do Bong Soon”) and singer-actor Seo In Gook and Lee Soo Hyuk. The series is directed by Kwon Young Il (“Suits,” Search: WWW “and” My Unfamiliar Family “).

Other Korean shows on Viu are the supernatural drama “Sell Your Haunted House with veteran Jang Na Ra and K-popper Jung Yong Hwa returning to screen after military service; a third season of” The Penthouse, ” in which three women fueled by revenge, greed and lust fight for symbolic property at Hera Palace;

From June, the platform will also offer a fourth season of â€œVoice 4â€, in which experts resolve urgent incidents in real time received via emergency phone calls. The new season will take place on Jeju Island, known for its tourist attractions. Viu also has a legal drama “The Devil’s Judgment” which focuses on a judge who does not believe in judgment and makes decisions to satisfy the public, until a deputy judge begins to question his motives.

Viu has already started airing the historic Chinese romantic action series “The Long Ballad” in Hong Kong, Malaysia, Singapore and Indonesia. Adapted from a popular Chinese comic and starring Xinjiang lead actor Dilraba Dilmurat, the series follows a princess whose family was murdered in a coup. To take revenge on the new emperor, she takes on the appearance of a man and enlists in the army.

It has also been reported that Viu has other originals in production in other parts of his region. These include: â€œBlackâ€ and â€œKeluarga Baha Donâ€ in Malaysia; â€œAlwaysâ€ in the Philippines; a new version of â€œUgly Bettyâ€ in South Africa; and â€œAssalamualaikum Calon Imamâ€ in Indonesia.

Rights to Japanese (and Korean) animation are increasingly contested by global and regional streamers, with many trying to catch up with Netflix. Sony could also make a leap in the category if its bid for Crunchyroll is cleared by the US Department of Justice.

Competition for the rights to Korean series is even fiercer. Chinese streamer iQIYI has ventured into Korean production to perform outside of mainland China, while unconfirmed reports indicate Disney Plus has entered the category with a high-priced pickup. Netflix has said it plans to invest nearly $ 500 million in Korean content in the current calendar year.